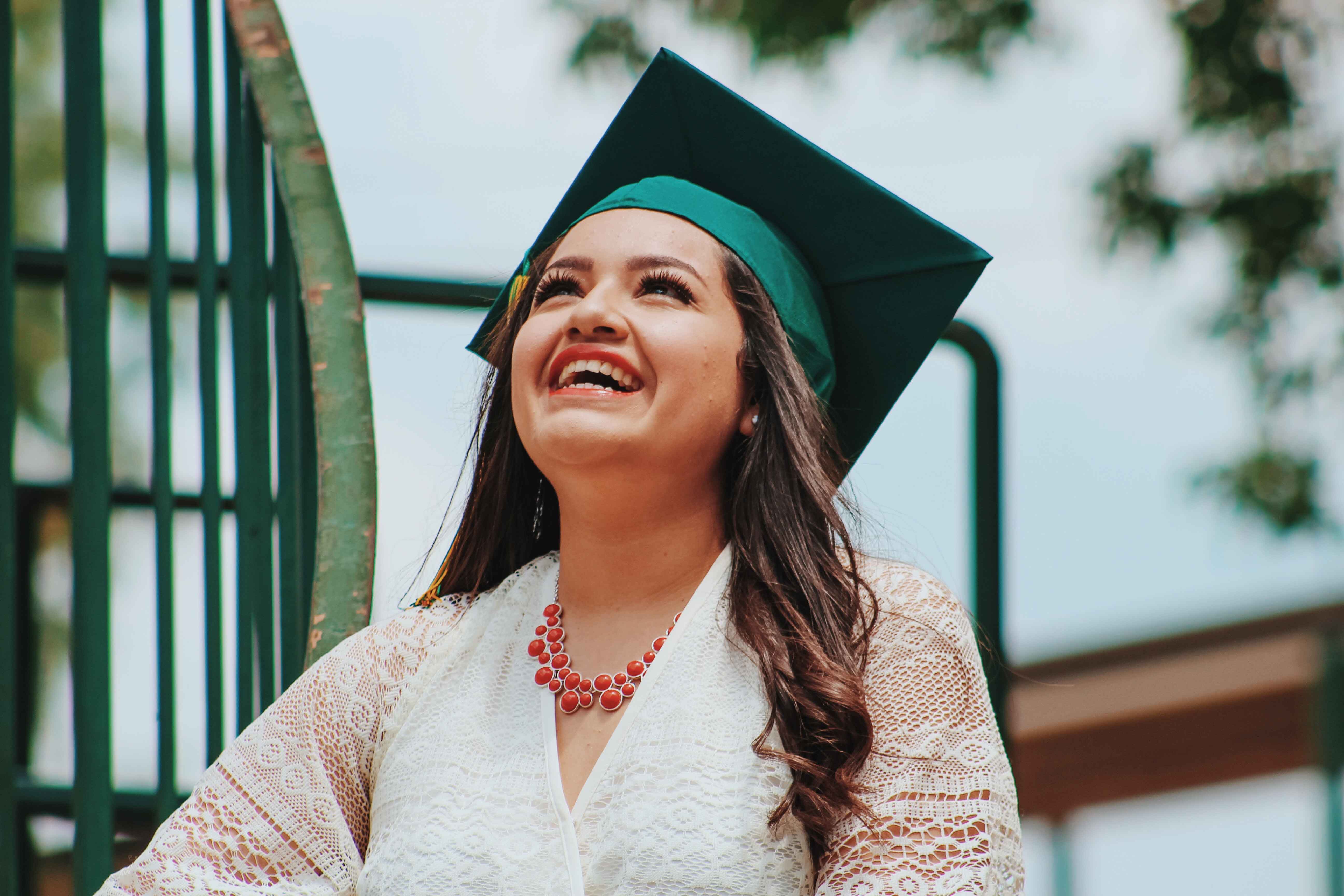 What’s New At the University of Florida College of Dentistry

Known as one of the top dental schools in the nation, the University of Florida College of Dentistry also has a strong commitment to the community. The college supports the promotion of oral health in Florida via its four UF-owned dental centers and 11 partnership centers located throughout the state. Here’s what’s new at UFCD.

University of Florida: No. 9 in the Top 10 Public Universities

The University of Florida has broken into the top 10 of the U.S. News & World Report Best Colleges list of public universities in the United States. The release of the 2018 rankings saw UF move from No. 14 last year to No. 9 in 2018. In doing so, it has earned the accolade of being the first Florida public school to be in the Top 10. In the university’s news release, UF President Kent Fuchs attributed the school’s rise in the rankings to several factors, including its improved undergraduate academic reputation, a more rigorous undergraduate admission process and a better graduation rate. UF’s recent move in hiring more senior leading faculty has also contributed to this achievement. This was made possible via special funding that UF received in 2013, when it began its bid to transform into a Top 10 Public School. The state legislature decreed UF as preeminent university and provided funds to help UF rise to the top. Fuchs says this move is just the beginning and hopes this development inspires staff, faculty and students to do more so that UF can be “the very best public research institution we can be.” 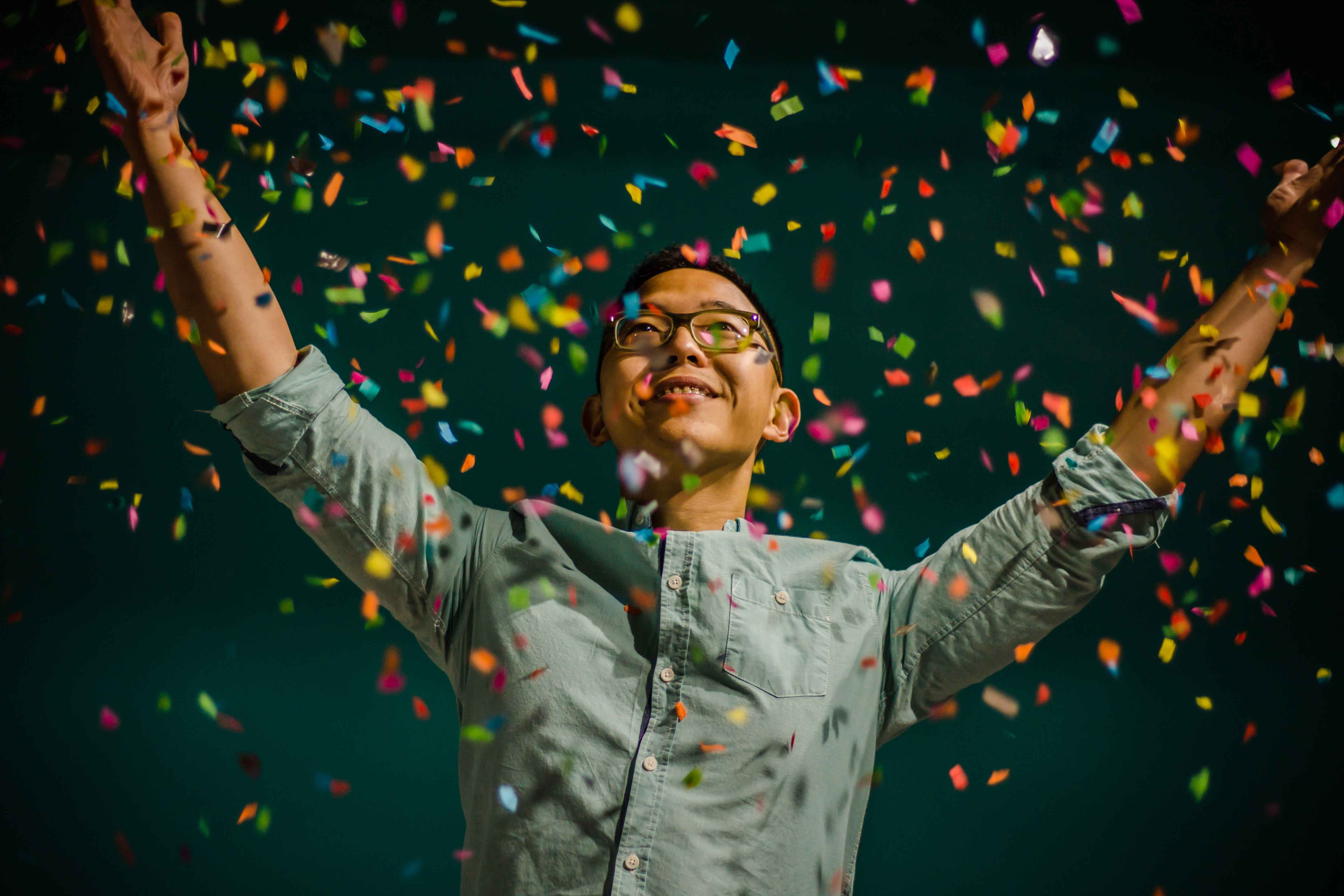 In more good news, UFCD announced that the 11 graduating UFCD pediatric dentistry residents attained a 100 percent pass rate on their recent Qualifying Examination (QE) of the American Board of Pediatric Dentistry (ABPD). The QE was conducted in May 2017, and it requires for trained individuals to demonstrate their knowledge and expertise in pediatric dentistry. Out of the 11 residents, six of them are based in Gainesville.

To help dental students with the cost of their education, the Health Resources & Services Administration (HRSA) has introduced new grants under the banner of Scholarships for Disadvantaged Students (SDS). This is made possible thanks to the second consecutive four-year grant given to the UFCD Office of Admissions and Financial Aid in July 2016. The total grant amounts to almost $2.6 million for the period 2016 to 2020. The HRSA grants are extremely competitive, yet UFCD was the only UF unit to be awarded the grant for two terms. UFCD is also only one of five dental schools in the nation to win the 2016–2020 grant. In total, UFCD have received more than $5 million in HRSA grants over eight years. This translates to more than 300 dental scholarships to UF students, and helps UFCD to be more diverse and inclusive by providing financial aid for students from disadvantaged backgrounds and/or have difficulties with the cost of dental school. 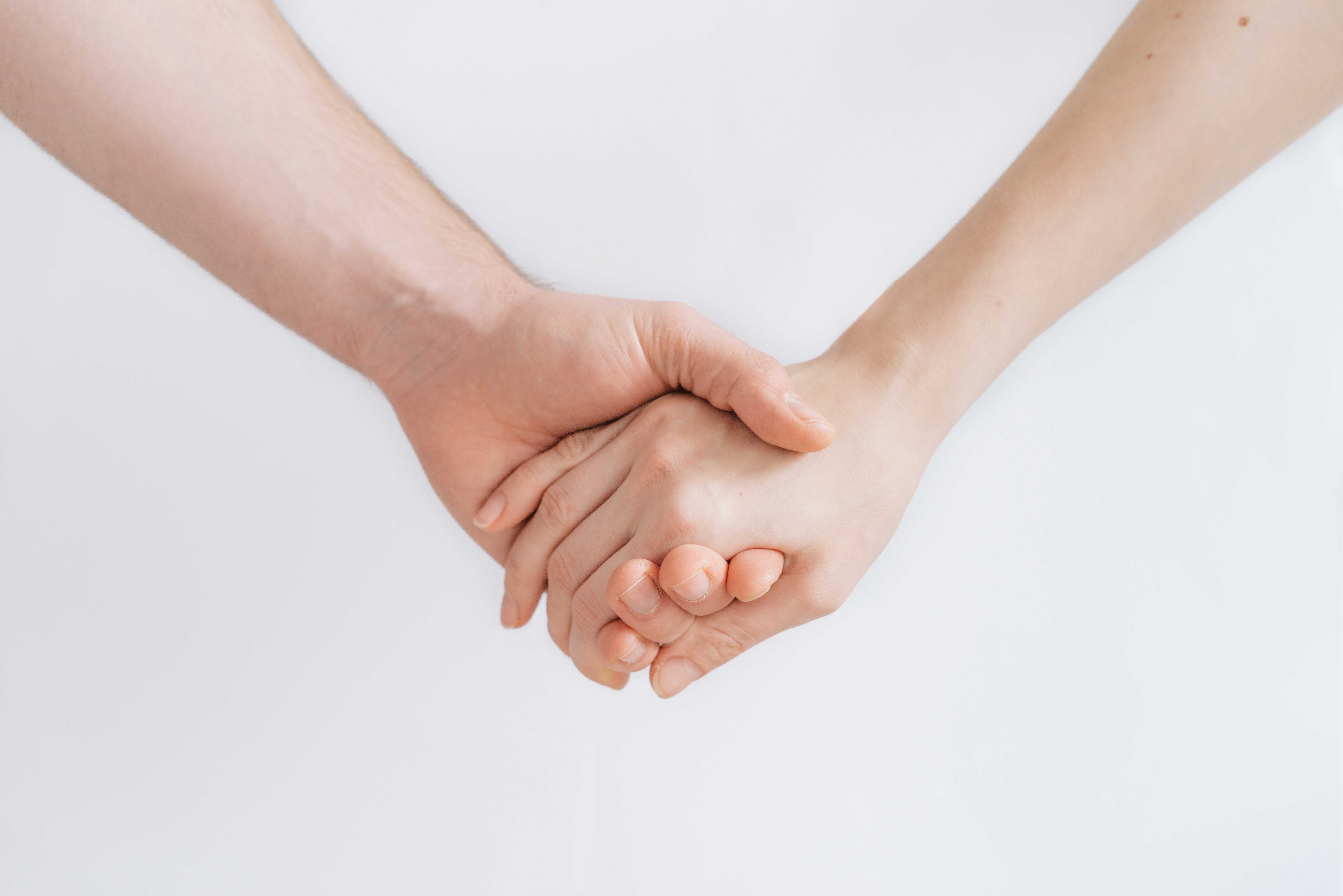 Learning From Each Other — And Serving Patients Better

UFCD and the Department of Physical Therapy in the College of Public Health and Health Professions have collaborated for an interprofessional education course called “Making Safe Moves.” This training program, aimed at helping students learn how to assist patients with mobility issues, was spearheaded by Venita Sposetti, the associate dean for education in UFCD, and Kim Dunleavy, the director of professional education and community engagement in the UF Department of Physical Therapy. This peer-learning experience sees physical therapy students imparting knowledge and tips to UFCD students on how to safely move physically disabled patients into and out of the dental chair. Kuvira Sanichara at The Alligator notes that UFCD students also gained information on different walking-assistance devices. The course was well-received by the students from both the disciplines. Marco Italio, a UF physical therapy doctoral student whom Sanichara interviewed, expressed satisfaction in seeing that the training program can make a difference. “Making Safe Moves” has since gained attention both on the UF campus and nationwide, as it is seen as the first interdisciplinary interprofessional course of its kind. The course is now part of the curriculum in UFCD and the UF Department of Physical Therapy.

Alumni in the News

Dr. Shreena Patel, an alumnus of UFCD, was recently featured in The Florida Times-Union in an article written by Michelle Gillis. Gillis reports on the Jacksonville chapter of Smile For A Lifetime, an international nonprofit that provides orthodontic care to children and individuals who are not able to afford it. The Jacksonville chapter was started by Patel in 2012 as her way of giving back to the community. While they have not received many applications that meet the criteria, Patel hopes to expand the reach of the chapter through a partnership with the local Boys & Girls Club. She aims to have up to six new Smile For A Lifetime patients every year. Elsewhere, Dr. Scott Wagner has been named one of the Top Doctors in Jacksonville by Jacksonville Magazine. This UFCD alumnus runs his own practice, Eccella Smiles, and he has also been on the magazine’s list of top dentists for 10 years.

Jorge Frias-Lopez, UFCD associate professor of oral biology, specializes in the field of the human microbiome. Frias-Lopez joined the UFCD faculty in August 2016 after eight years at the Forsyth Institute. Not much is known about microbial cells and their effect on the human body, which is something that concerns Frias-Lopez, as the estimated ratio of microbial cells to human cells is 10 to 1. Hence, his research focuses on the ecology of the human microbiome, with periodontal disease as a model for learning about complex human microbial communities. Frias-Lopez recently received a grant from the National Institutes of Health to continue his research on studying microbial communities behind periodontitis progression. The aim of the research is to develop treatments for periodontitis, and the study is expected to last until 2021.

UFCD’s annual Dental Fall Weekend is coming on November 17 and 18. This year’s event will mark the reunions for the classes of 1977, 1982, 1987, 1992, 2002, 2007 and 2012. Participants can relive their school days with a family-friendly meal before heading to the Ben Hill Griffin Stadium to cheer on the Gators as they take on the Blazers from the University of Alabama at Birmingham. The two-day event will also include a Continuing Education course titled  “Osteonecrosis of the Jaw (ONJ): Update on Diagnosis and Patient Management for the Clinician.” It will be taught by Cesar Augusto, Associate Dean for Clinical Affairs and Quality. For more information and to register, click here. Images by: Juan Ramos, Ambreen Hasan, Roman Kraft, PublicDomainPictures