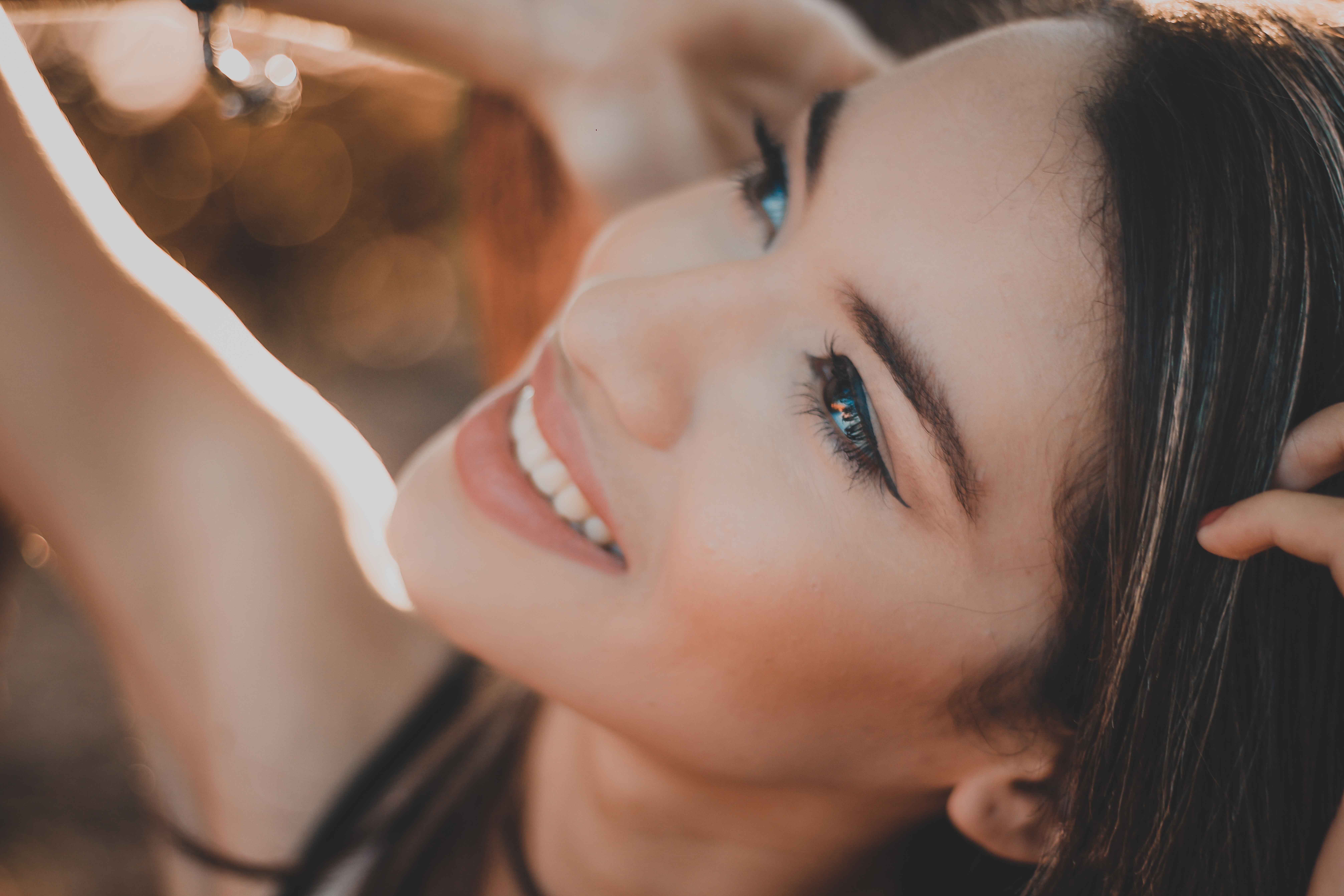 Keep it Clean: The Incredible Impact of Oral Health on Your Body and Brain

Brushing your teeth, flossing, and routine visits to the dentist are all important and key contributors to your oral health. And there’s a growing consensus among dental and medical experts that your oral health affects your body as a whole. In fact, nearly every medical condition has some type of manifestation in the mouth according to University of Michigan periodontal health researcher Wenche S. Borgnakke, in a Men’s Journal article by Joseph Hooper. Here are some specific ailments and diseases known to be linked to poor oral health.

There’s a clear link between poor oral health and heart disease. The Delta Dental team cites a statistic by the Karolinska University Hospital in Sweden that found that a person’s risk of having their first heart attack increases by 28 percent if they have gum disease. What’s the reason for this correlation? Tracey Sandilands at Colgate explains that bacteria and germs in your mouth are spread to other parts of your body via the bloodstream. When bacteria reaches the heart, it can attach to damaged areas, resulting in inflammation. She says that individuals with chronic gum conditions or advanced periodontal disease are at the highest risk of heart disease stemming from poor oral health. An article in the Gainesville Sun also notes that there’s a correlation between oral health and artery health, and that oral plaque has a correlation with carotid artery plaque. This shows the importance of maintaining healthy gums and keeping oral plaque at bay. If you have any concerns about heart disease or other cardiovascular issues, you can make an appointment with The Cardiac & Vascular Institute which has two locations in Gainesville.

This is a condition where the inner lining of the heart becomes infected. The Virtual Medical Centre explains that it’s a serious disease and often deadly if not swiftly treated. Although endocarditis is most prevalent in developing countries, there’s an incidence of roughly six to seven cases per 100,000 people in developed countries. So it’s definitely a valid concern.   Just like with heart disease, bacteria from the mouth enters the bloodstream and ultimately makes its way to the heart. From there, the bacteria attaches itself to the inner lining, which is what causes the infection.

Preterm birth is defined as birth that takes place before the 37th week of pregnancy — well before the normal duration of 40 weeks. The team at Baby Center highlights some of the issues that are associated with premature babies including:

They also point out the increased potential for long-term health issues for survivors including:

At first glance, a correlation between preterm birth and poor oral care may seem unlikely and even a bit of a stretch. However, as Kate Ranta points out in the Solstice Oral & Vision Health Blog, there is in fact a connection. She explains that when a pregnant woman has gum disease, the toxins in the inflamed tissue are eventually released where they’re absorbed into the body. Tests have shown that the amniotic fluid of women with gum disease who have gone into preterm labor contains the same toxins found in their gums. In other words, Ranta writes, the toxins from the gums can be transported to the amniotic sac where the unborn baby develops. If you have pregnancy-related concerns, visit A Woman’s Answer Medical Center in Gainesville or call them at 352-367-2716.

Laura Martin at MouthHealthy notes that 9.3 percent of Americans live with diabetes. What’s interesting is that nearly 22 percent of those individuals also have periodontal disease.   She attributes this to the fact that people with gum problems tend to have poor blood sugar control. As a result, gum disease can often cause blood sugar to rise and make diabetes more difficult to control. To minimize your chances of getting diabetes, Martin emphasizes the importance of avoiding smoking, good oral hygiene and having deep cleanings done on a regular basis by your dentist. If you’re currently dealing with diabetes or looking for more information on how to prevent it, visit the University of Florida Diabetes Institute website.

When you look at the association between poor oral health and issues with body health, the common denominator is bacteria. And this is once again the case when it comes to respiratory complications. United Concordia Dental points out that breathing in bacteria from infected teeth and gums for a prolonged period of time can lead to lung infections like pneumonia. This is alarming considering that chronic lower respiratory disease is the third-leading cause of death for Americans. The odds are increased even more for smokers, individuals with chronic obstructive pulmonary disease (COPD) and the elderly. That’s why they recommend telling your dentist if you’re experiencing any type of respiratory issues. Doing so means they may be able to help you come up with an effective treatment plan to mitigate the damage and prevent symptoms from worsening. Or if you’re looking for more advanced forms of respiratory therapy, visit the website of the University of Florida Health Shands Rehab Hospital or contact them at 353-265-5491. 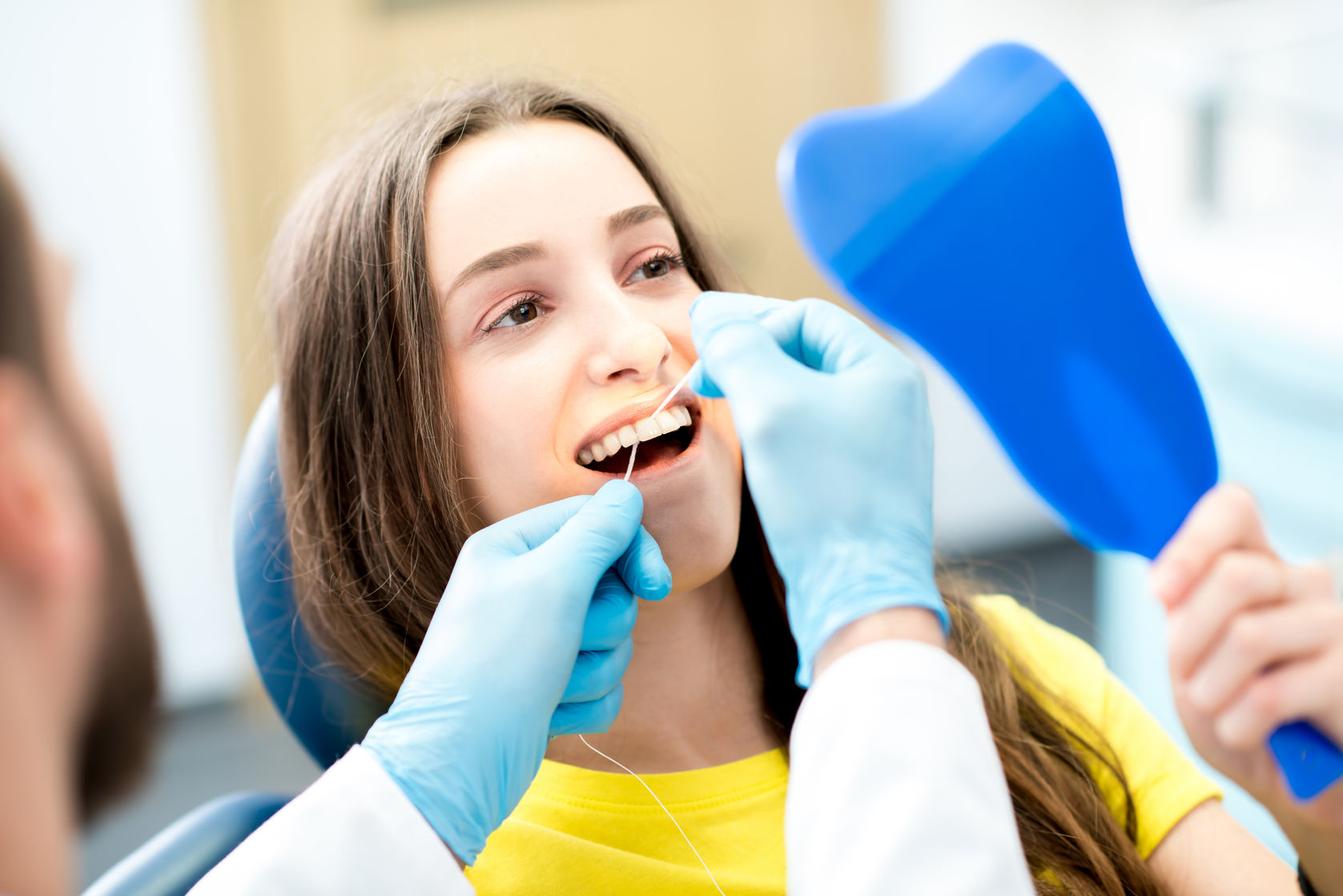 It’s only recently that scientists have suspected a correlation between poor oral health and any form of cognitive degeneration. But the ScienceDaily team references a 2016 study by the University of Southampton and King’s College London that discovered a link between gum disease and greater rates of cognitive decline in patients in the early stages of Alzheimer’s disease.   It’s suspected that this stems from the body’s inflammatory response to the gum disease. Deseret News reporter, Lois M. Collins, looks at a study by the University of Central Lancashire, which theorizes that having the brain repeatedly exposed to bacteria and other harmful toxins from the gums may lead to nerve cell death and memory loss. Although research is ongoing, these findings show that there may be some level of connection between gum disease and Alzheimer’s disease.

Maria Cohut at Medical News Today points out that once gum disease has caused inflammation of the tissue surrounding the teeth, it can actually go beyond the gums and start to attack the bone holding the teeth in place. In fact, regular dental checkups are often how oral cancer is detected in its early, more treatable stage. She reveals the findings of one particular 2017 study by the University of Helsinki that explains how the bacterium called Treponema denticola, which causes gum disease, is also thought to be responsible for the development of certain types of cancer. This study determined that pancreatic cancer was especially common. With the Center for Disease Control and Prevention stating that over 47 percent of adults aged 30 years or older and more than 70 percent of adults aged 65 years and older have some form of gum disease, this is definitely something to be aware of. Images: andreypopov/©123RF Stock Photo, stockyimages/©123RF Stock Photo, rh2010/©123RF Stock Photo